An art house cinema in Glasgow is blazing a trail for others with their work promoting cinema for all.  The charity-run Glasgow Film Theatre (GFT) is a small cinema with a big reputation, working tirelessly to develop inclusive initiatives for every audience.  As well as being fully accessible for wheelchair users, the cinema focuses on continuously adapting to welcome cinema goers with a range of disabilities.

In 2015, the cinema launched the Visible Cinema initiative, a programme designed to give hard of hearing and deaf patrons a full cinema experience.  At each Visible Cinema screening, there are staff on hand specially trained in British Sign Language (BSL).  What’s more, they use open captioning that go further than regular subtitles.  As well as dialogue in the film, open captioning includes noises like doorbell rings to give viewers a more immersive experience.  Deaf and hard of hearing audiences aren’t left out of film discussions and presentations either.  Every film discussion has a BSL interpreter and a speech to text service, where text is typed in large font onto the cinema screen in real time so audiences can follow whatever is said outside the film. 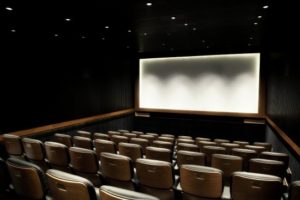 The cinema also teamed up with The National Autistic Society Scotland to develop the Access Film Club to host monthly screenings in a relaxed and less stimulating environment.  The club welcomes everyone but is particularly adapted for visitors with learning difficulties and for those whose disability affects their sensory processing.  The screening creates a relaxing and low-sensory environment, so as not to overstimulate audiences.  During these films, the sound level is turned down, there are no trailers before the film and the lights are not as bright when entering the auditorium.  For viewers who have difficulty communicating, the cinema even provides glow sticks that can be used to signal for assistance if needed. 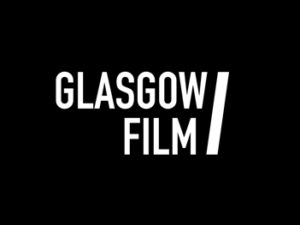 The Future of Accessible Cinema

With the development of these programmes, the cinema shows no signs of slowing down any time soon.  Always aiming to be forward thinking, the team behind the cinema are constantly working towards developing new ways in which they can truly be a cinema for all.

For more information on the Glasgow Film Theatre and their initiatives for inclusivity, follow the link.